For the synthesis report, published in the Bulletin of the American Meteorological Society, 22 groups of scientists looked at 16 extreme weather events that took place in 2013. The paper concludes that at this time, it is more difficult to discern the human impact on other extreme events, such as the drought in California, extreme rainfall in Colorado, and an early-season blizzard in South Dakota.

This is the third annual report on the connections between individual extreme weather events and climate change, led by scientists from the National Oceanic and Atmospheric Administration.

The studies reached mixed conclusions about the California drought, which saw the driest 12-month period on record from 2013 into early 2014. Three studies looking at the links between Pacific Ocean surface temperatures and anomalies in the atmosphere were unable to find a direct tie to human-caused climate change, while another paper found that climate change was affecting atmospheric pressure patterns. Thus, the paper concludes, "implications for extremely low precipitation in California remain uncertain."

"A clear picture of how climate change influenced California's drought has yet to emerge," Stephanie Herring, the report's lead editor and a scientist at NOAA, said in a call with reporters Monday.

Similarly, the report looked at the five days of heavy rainfall in Colorado in September 2013 that caused massive flooding and concludes that the probability of an event like it occurring has "likely decreased due to climate change." Another study of extreme precipitation events in the U.S. found evidence that while most of the increase in such events was due to natural variations, there also was evidence the increase was due, at least in part, to climate change. Both those studies stressed the need for additional research.

"I think the key message is that given what we know today, it's a lot easier for us to associate heat extremes with human influence than it is other extremes," said Thomas Karl, director of NOAA's National Climatic Data Center.

The synthesis report highlights a relatively new area of climate science known as detection and attribution studies, which explores what is known about extreme weather events and climate change. The scientists caution that this type of study is still in its early stages. "As models and methods improve, we could end up with new results in future studies," said Karl. "That's how science evolves."

That is one interesting report! Like many, I don't believe we are soley responsible, but I do believe we are guilty of making climate change faster and more extreme.

JUst like Stirky mentioned on another thread, we need to start reusing and recycling, we cannot continue the way we are behaving now. Walk or ride your bike instead of driving all the time. Use less plastic bags. Stop wasting money on water bottles. Add solar panels if you are lucky to live in your own property and have the money to buy them. Plant a food garden instead of flowers or lawn. Eat your leftovers..... so many little things we can do to make a small / BIG difference.......

I know it's not easy to change our 'capitalist' ways (LOL) but if we all make one small change, I believe we can change the future...... for the children ♥

Rogue, you need to live in this area, your GW would seem laughable.

In the UK, September 2014  has been the driest ever and the 3rd hottest in the last 100 years...... and temperatures for the next week or so will remain around 60F.

Judith A. Curry is an American climatologist and former chair of the School of Earth and Atmospheric Sciences at the Georgia Institute of Technology. Her research interests include hurricanes, remote sensing, atmospheric modeling, polar climates, air-sea interactions, and the use of unmanned aerial vehicles for atmospheric research. She is a member of the National Research Council's Climate Research Committee.[1]

Curry is the co-author of Thermodynamics of Atmospheres and Oceans (1999), and co-editor of Encyclopedia of Atmospheric Sciences (2002), as well as over 140 scientific papers. Among her awards is the Henry G. Houghton Research Award from the American Meteorological Society in 1992.

Curry warned of possible global cooling. “We also see a cooling period starting around the turn of the (21st) century.” She also suggested that the “current cool phase will continue until the 2030s.” [Also see: Scientists and Studies predict ‘imminent global COOLING’ ahead – Drop in global temps ‘almost a slam dunk’]

“Even on the timescale of decade or two, we could end up be very surprised on how the climate plays out and it might not be getting warmer like the UN IPCC says,” Curry noted.

“We don’t know what’s going to happen. All other things being equal – yes — more carbon dioxide means warmer, but all other things are never equal,” she emphasized.

“We just don’t know. I think we are fooling ourselves to think that CO2 control knob really influences climate on these decadal or even century time scales,” she added.

“I view the [climate change] problem as a ‘big wicked mess,” Curry told the crowd at luncheon assembled. “The main problem is we are putting the policy cart before the scientific horse,” Curry said.

Curry believes the United Nations has distorted the research of global warming and shifted too much on carbon dioxide as the “control knob” of the climate system. “Climate scientists have focused primarily on greenhouse gases,” Curry noted, linking that focus on the IPCC’s focus and the funding streams available to scientists who focus on CO2.

I know who Judith Curry is and she is entitled to her own view but that in not the consensus of so many others.

We are constantly measuring the heat coming into the earth's environment and what is going out. Currently the excess heat caused by the blanket effect of GHG's is going into the ocean. The end result of this is more larger and violent storms. It also causes some places to get very dry and others to get very wet.

The Jetstream over Nth US and Canada is changing and that is bringing cold air down from Nth Canada over the eastern states causing very cold snaps. That is all part of the full picture.

Volcanic eruptions are part of the long-term Carbon cycle, something that most people learned about in High School. It is in balance.

Heat Waves would be very enjoyable here, global warming where I live would be fantastic. I'm not kidding. Two hundred miles north of here is like Siberia. 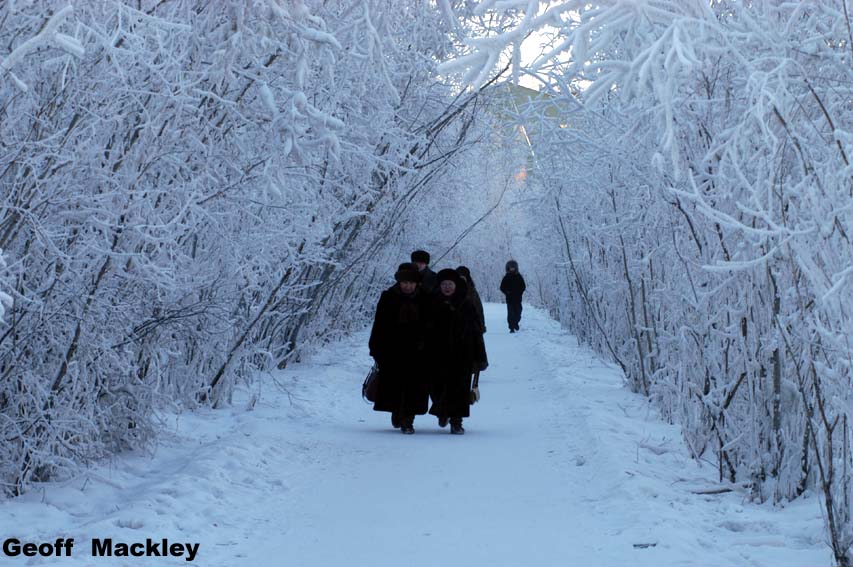 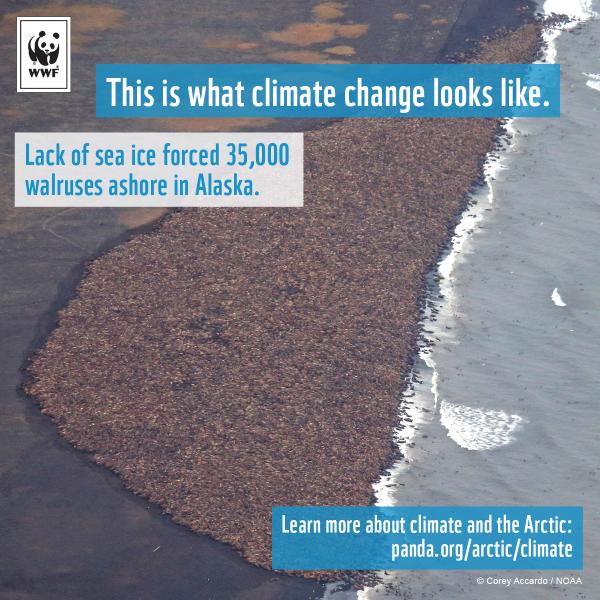 Not even official fall yet.

It's smokin' hot here for me right now... bleh.

You know I'd swap with you ...anytime, just say the word

Got mail from a friend who lives about 300Km east of Moscow and the temp there is 38C during the day!

Drops to a balmy 32C at night!

Haha Rogue, I would but I think you'd end up as a Rogue-sicle

too hot for me is likely too cold for you.